Angels for the Day

“The character of our students inspires me on a daily basis,” says Erin Aylward, Principal of Nor’wester View Public School. “Their caring and accepting attitudes are what make this school a very special place to learn and achieve in.”

Numerous activities occurred to increase awareness of Angelman’s Syndrome including the wearing of blue, the colour for Angleman’s Day and the sale of persians with special blue icing. The highlight of the day was a special read aloud of the story “Barley the Elephant” by local author Paul Bachmeier. The book was also illustrated by local illustrator Scott Chasty. Mr. Bachmeir read to students at 1:10 p.m. Following the read aloud and discussion, all students engaged in an art activity by drawing and colouring their own unique mask to celebrate their own uniqueness. A “sea of blue” was created to post all the masks on once they were complete.

Angelman Syndrome (AS) is a neuro-genetic disorder that occurs in one in 15,000 live births. AS is often misdiagnosed as cerebral palsy or autism. Characteristics of the disorder include developmental delay, lack of speech, seizures, and walking and balance disorders. Individuals with Angelman syndrome will require life-long care. February 15 has been designated as International Angelman Awareness Day, a day to advance awareness and understanding of AS and those affected by AS. 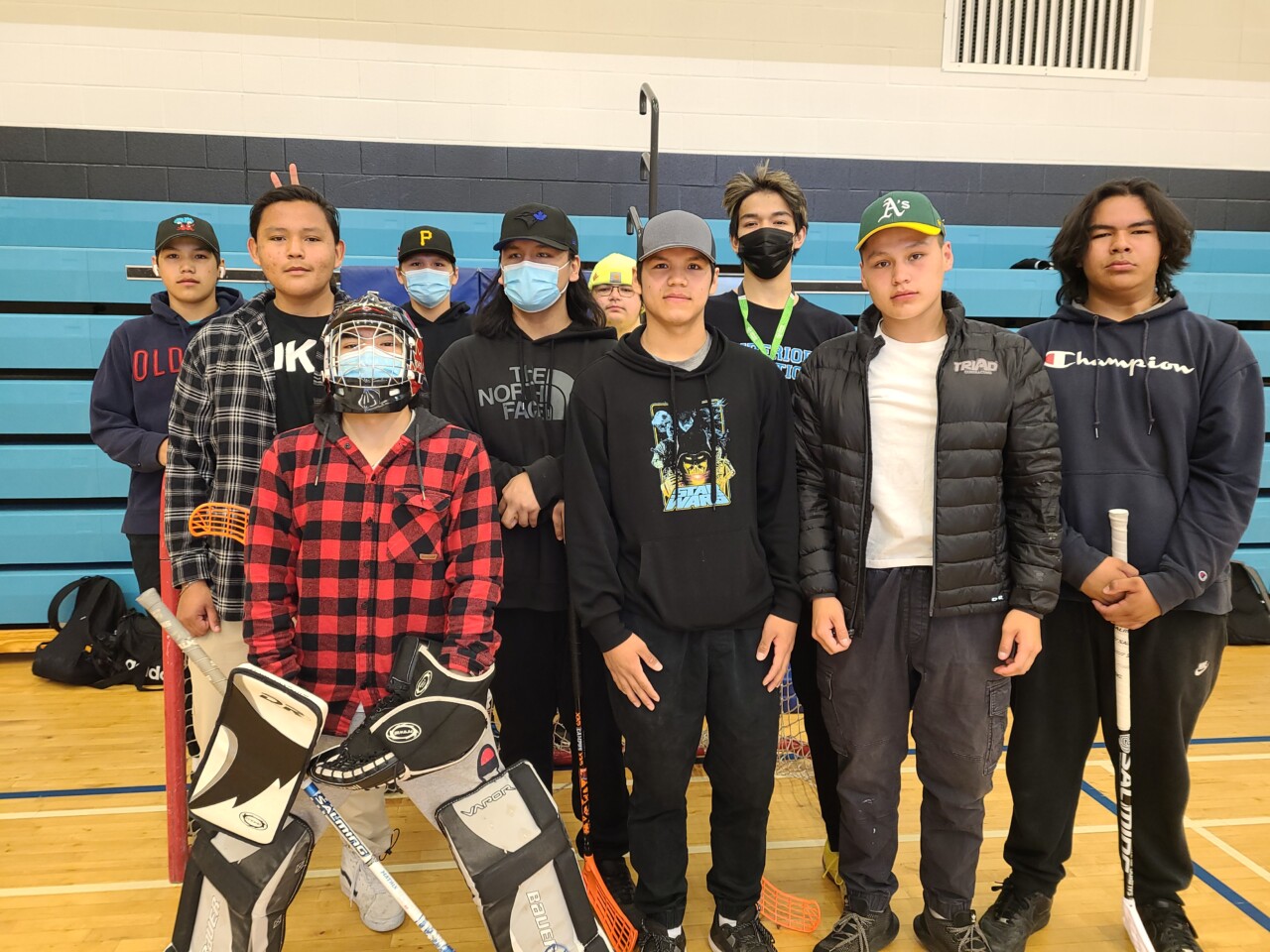