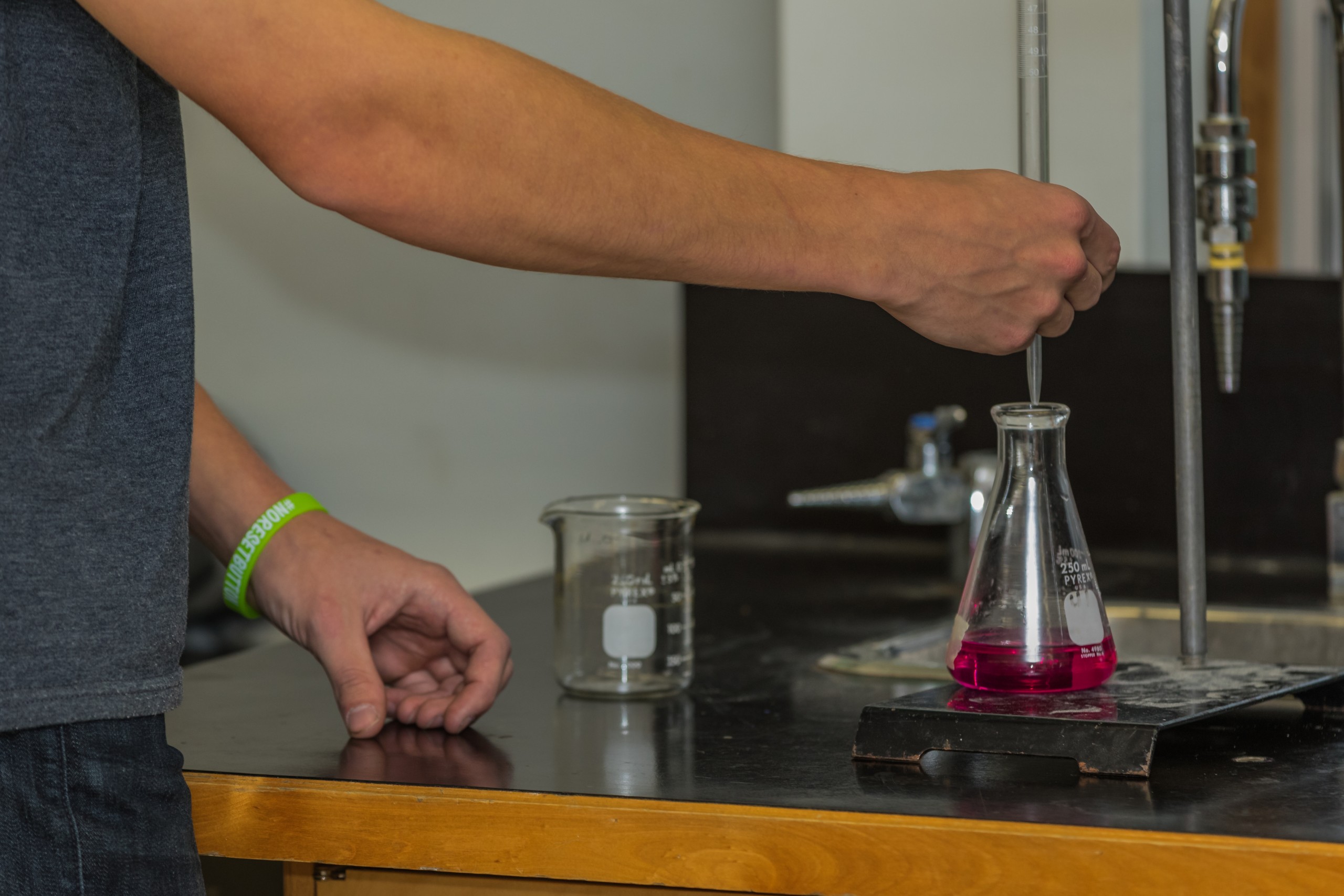 The goal of French Immersion is to develop proficiency in French and English, and to have an understanding and appreciation of French culture. The ability to speak and understand French allows students to communicate with French-speaking people in Canada and around the world, and to benefit from a competitive advantage in the workplace. Learning French not only strengthens students’ ability to communicate, but helps to develop appreciation and respect for the diversity of Canadian and global societies.

Lakehead Public Schools offer an Early French Immersion Program designed for students whose first language is not French. The curriculum content in all grades is the same as the English curriculum, except that students receive instruction in French. Students enroll in the French Immersion program in Senior Kindergarten (SK). In SK and Grade One all instruction is given in French. A daily period of English language arts is introduced in Grade Two and increases gradually until Grade Six, where French and English instruction is balanced.

Hammarskjold High School offers a French Immersion Diploma to students wishing to continue their study of the French language. To obtain the Diploma, students are required to take ten credits with French as the language of instruction:

The variety of course offerings and full immersion experiences provide students with ample opportunities to enhance and refine their oral and written French language skills through structured and unstructured daily interaction. In addition, students will expand their
knowledge of the language through the study of francophone culture and literature.

By the end of the four year program, students will participate easily in conversations and discussions, will be able to take courses at the college or university level in which French is the language of instruction, and will be able to accept employment where French is the working language.

Lakehead Public Schools is a proud partner in the Centre DELF-DALF du Nord Ouest Ontario (Accredited Testing Centre) providing the opportunity for Grade 12 students to challenge the DELF exam. The DELF (Diplôme d’études en langue française) is an internationally-recognized certificate awarded by the French National Ministry of Education to certify the French-language competency of candidates whose first language is not French.

“The ability to communicate in French is a valuable skill, because French is one of Canada’s two official languages and because it is a language used widely around the world.

Research confirms that knowledge of a second language strengthens first-language skills and that the ability to speak two or more languages generally enhances reasoning and problem solving skills, as well as creative thinking skills. Learning a second language not only strengthens students’ ability to communicate, but also develops their capacity to understand and respect other cultures. In this way, second-language learning prepares students to participate more effectively in the workplace and in the global economy, and provides them with a distinct advantage in a number of careers, both in Canada and internationally.”

Is French Immersion Right for Your Child?

The French Immersion program can be a viable and exciting option for your child. It is helpful to consider the following:

Goals of the French Immersion Program

The French Immersion program is designed for children whose first language is not French.

To expect all students to attain the fluency of native speakers is, however, not a realistic aim even for an immersion program.

What the children will achieve is a high level of bilingualism, enabling them to function with ease in both English and French.

All eligible students will be transported to the Dual Track Schools to attend the French Immersion Program.