Rolling and Bowling at Gron Morgan

They’ll be rocking and bowling, bocce bowling that is at Ecole Gron Morgan Public School on Wednesday, December 7 thanks to the Special Olympics Torch Run. Law Enforcement Officers will be delivering the indoor bocce ball sets to schools throughout the city on Thursday, December 7. The bocce ball sets were purchased with funds raised through the Special Olympics Torch Run.

“Our students are really excited about the donation and the opportunity to have their own bocce ball sets,” says Erin Aylward, Principal of Ecole Gron Morgan Public School. “But they are also looking forward to challenging the officers who will be delivering the set to a match on Thursday, December 7!” 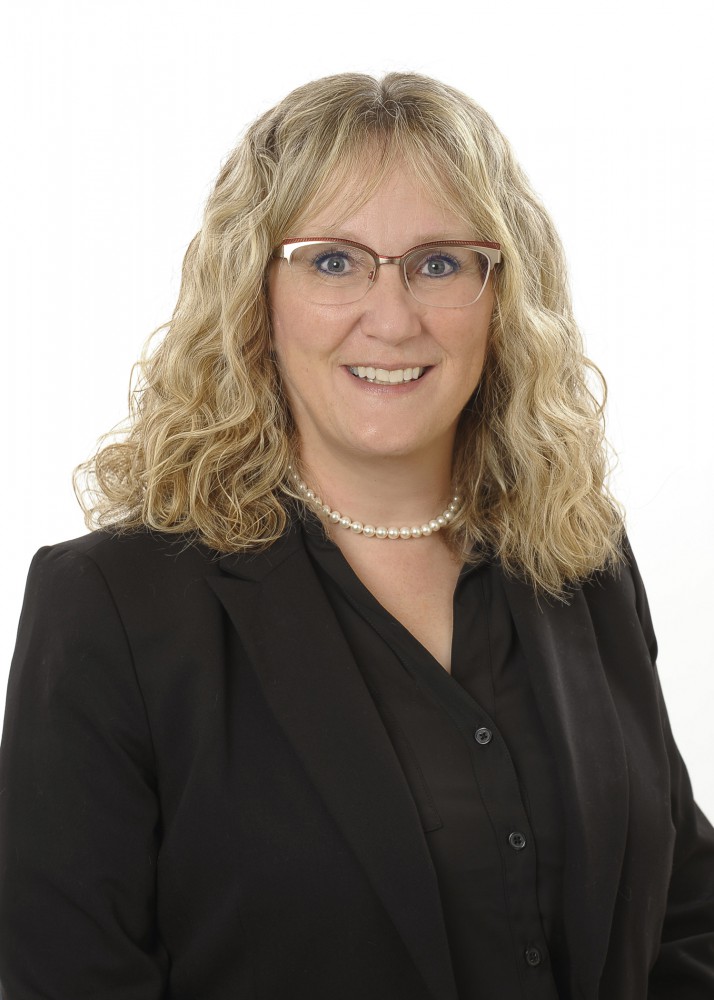 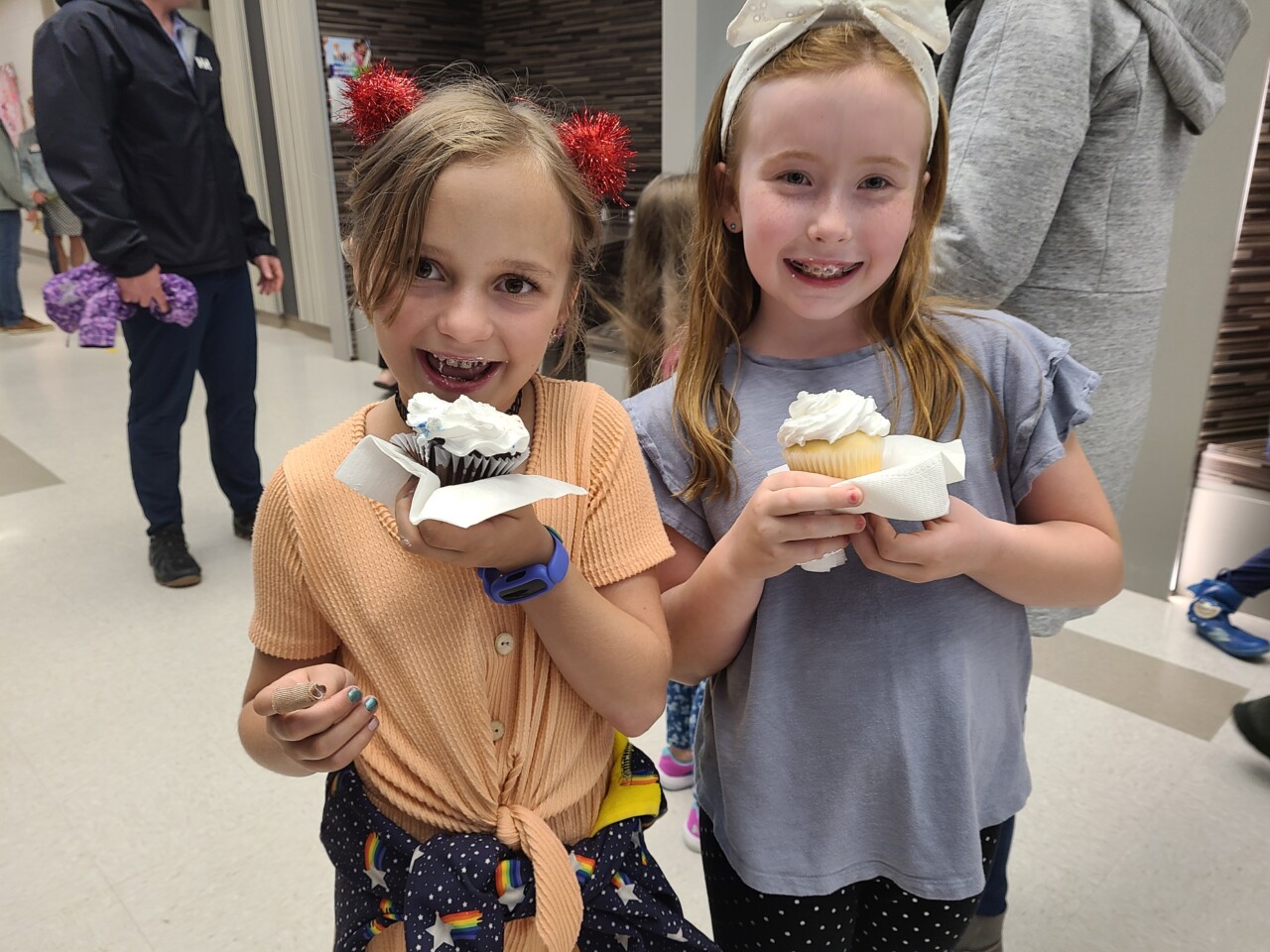