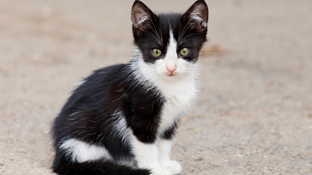 Vance Chapman Public School students will be hard at work on Friday, November 13 as they build outdoor cat shelters. The shelters will be provided for street cats who have been through the Trap, Neuter, Return Program, a partnership between the City of Thunder Bay and Superior Street Cats (a sub-committee of the Friends of the Animals Group).

“Not only will the students work on their building skills through the construction of the shelters, they will also learn about the efforts being made in our city to address the issues faced by feral cats,” says Shanlee Linton, Grade 8 Teacher at Vance Chapman Public School. “They will be playing significant roles in this city wide Trap, Neuter, Return Program.”

According to the City of Thunder Bay website, “This humane and effective method of managing feral cat colonies is widely accepted across North America and overseas. The primary goal is to reduce both the number of free roaming cats in the community and the number of cats impounded and euthanized by Animal Services.” 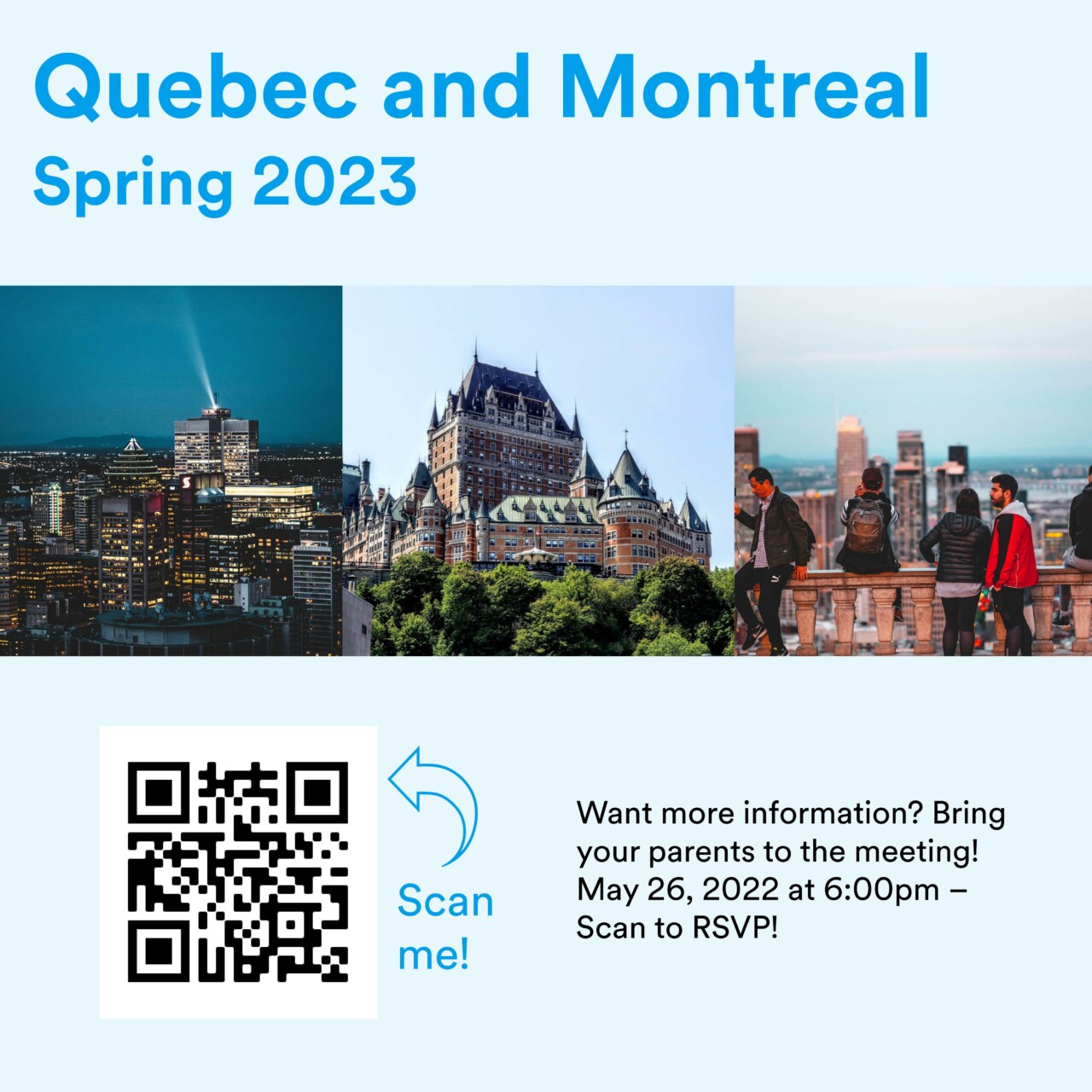 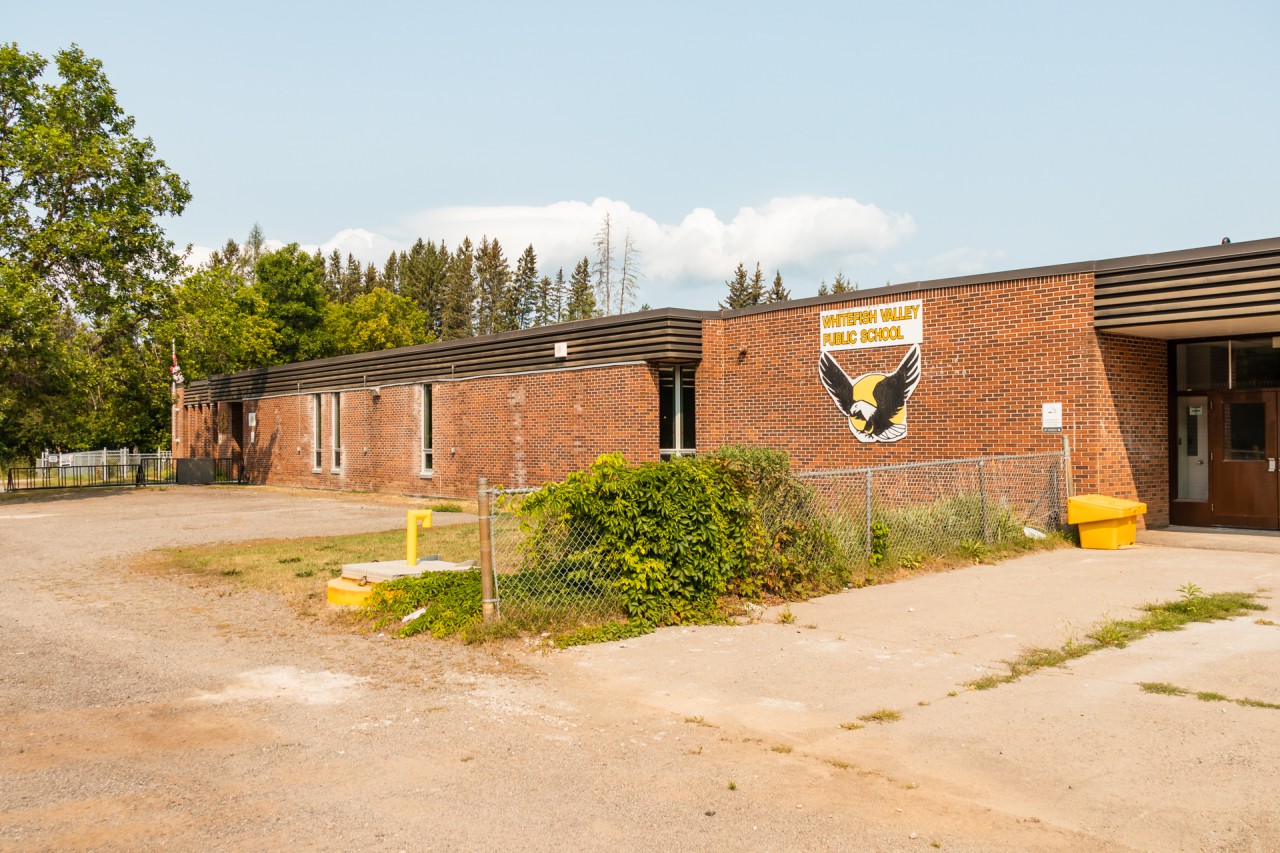