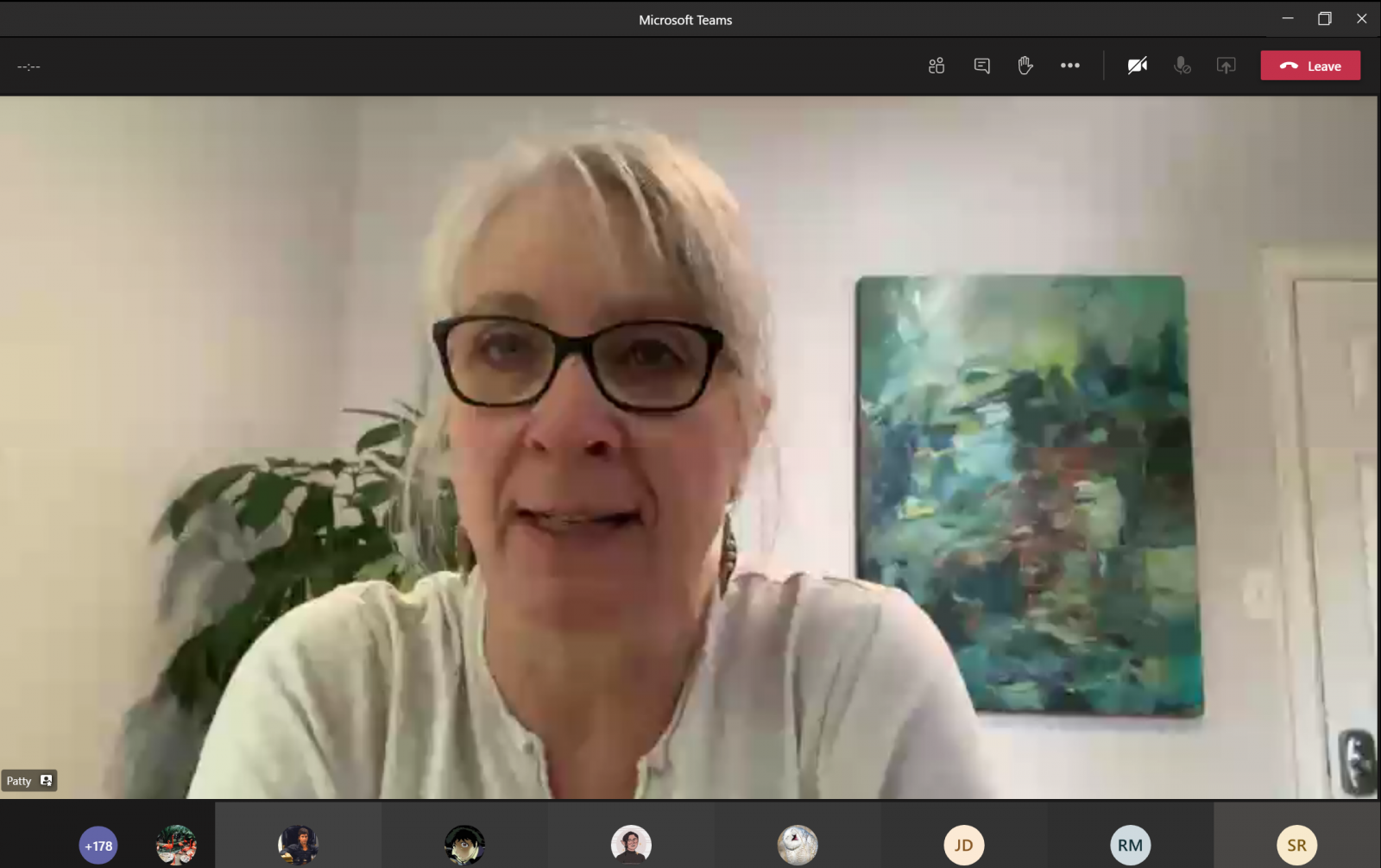 Superior CVI welcomed special guest the Honourable Patty Hajdu in a virtual visit this morning to celebrate International Women’s Day. The federal Minister of Health discussed the many barriers women have had to surmount in the past and the hard work women have done to achieve equal status in Canada. Hajdu explained that many great things are happening at all levels of the government to improve the support for women, but that there is still a long way to go as the oppression of women still exists in the world. Hajdu is also the Minister of Status of Women and remarked that Canada now has pay equity legislation as well as measures and supports for harassment in all federally regulated workplaces.

During the question and answer portion of the visit, the students showed tremendous interest in politics and leadership, asking bright questions with regard to Hajdu’s past, as well as their own future as young adults.

Question: What inspired you to get into politics?

Answer: Running the Shelter House as the Executive Director showed Hajdu how expensive and obstructed the system was at the time. Hajdu’s goal was to reduce the stress on the individuals and the community by taking a compassionate approach to mending the system. “I wanted to right some of the historical wrongs”, said Hajdu.

Question: Who have been influential women in your life?

Answer: Hajdu admires Rebecca Johnson, Councillor at Large for the City of Thunder Bay, for her strong commitment to the community. She also highly respects Tracy Buckler, CEO of St. Joseph’s Care Group, and expressed that the mentoring she received from Buckler helped her through many challenging times. “Women have been there for me all along”, said Hajdu.

Question: Is there a place in politics for people who are not bilingual?

Answer: Yes. It is not required for federal cabinet ministers to be bilingual, however, individuals addressing the House of Commons must know English and French in order to be able to respond to questions from all political parties, including, for example, the Bloc Québécois.