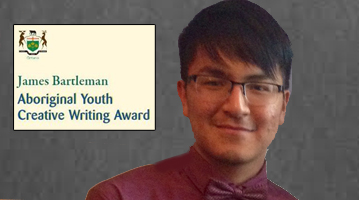 Sir Winston Churchill Collegiate and Vocational Institute Grade 12 student Steven Okeese was one of six young Aboriginal writers from across the province to receive the prestigious James Bartleman Aboriginal Youth Creative Writing Award. The award celebrates Aboriginal youth for their creative writing efforts and provides an opportunity for them to showcase their work to a broader audience. Steven received his award at a ceremony at the Ontario Legislature on Thursday, November 6.

“We are extremely proud of Steven for the recognition that he has received as a gifted young writer,” says David Isherwood, Principal of Sir Winston Churchill Collegiate and Vocational Institute. “It is a significant honour for a student to be one of six award winners from across the province.” 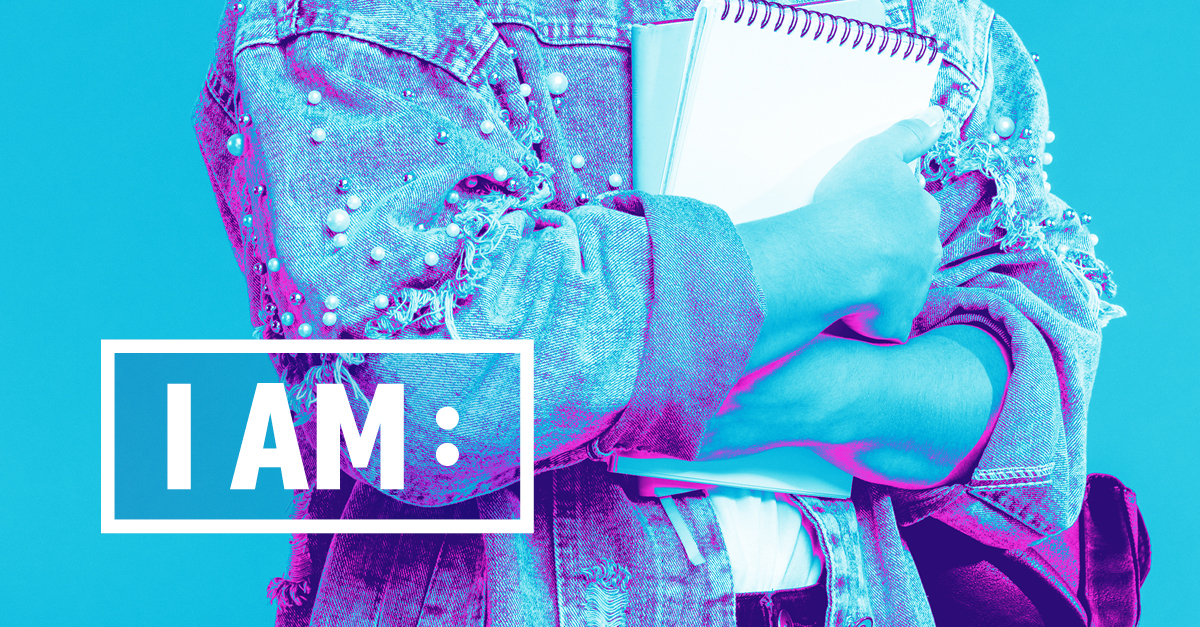 I AM: Student Census 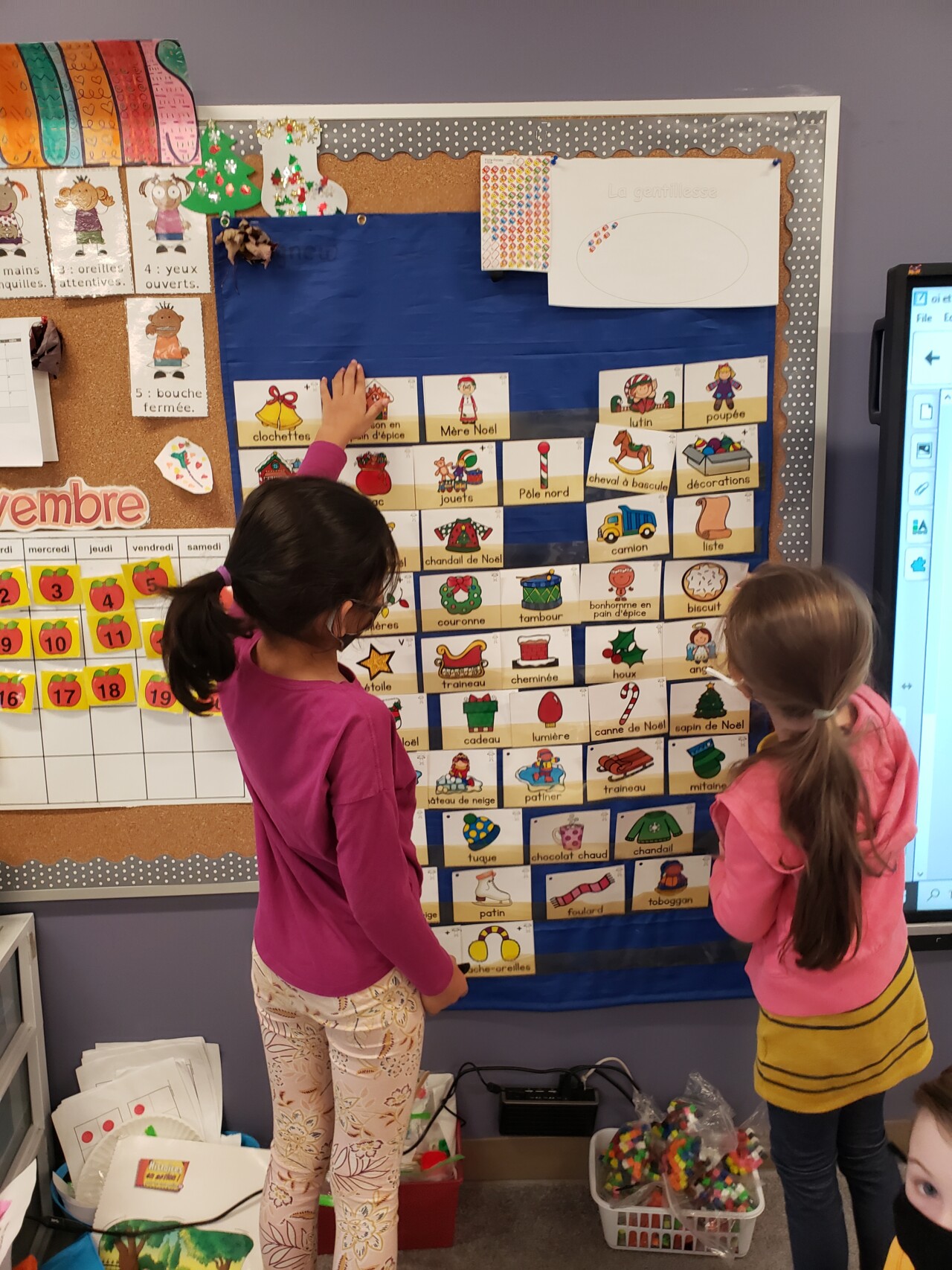 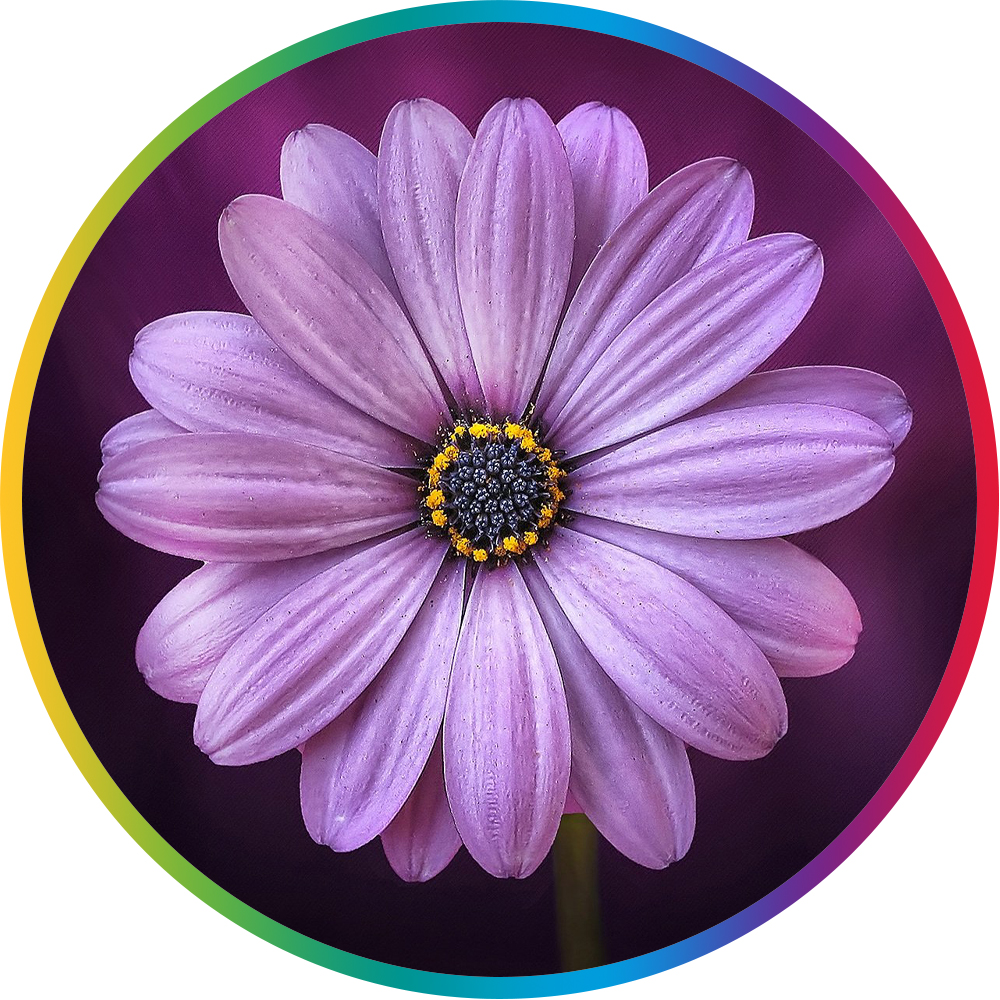